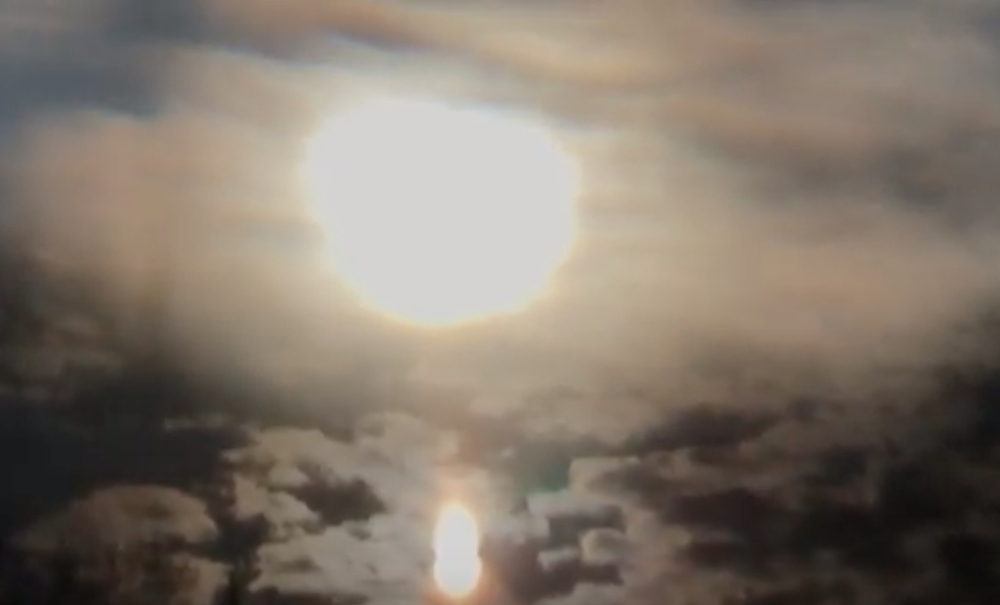 Jesse Kanda is a visual artist and musician, widely known for his modern, gothic surrealist art, his work as an art director and videographer, and in recent years his own musical output as Doon Kanda. We are very excited for his transition into music; if there were a sound to his beautiful and otherworldly art, this is it in its pure form.

Vinyl Record comes with an accompanying booklet of ten artworks