Hyper Combat Unit Dangaioh (破邪大星弾劾凰ダンガイオー Haja Taisei Dangaiō) is an anime OVA series produced and animated by AIC and Artmic and released in Japan in 1987. 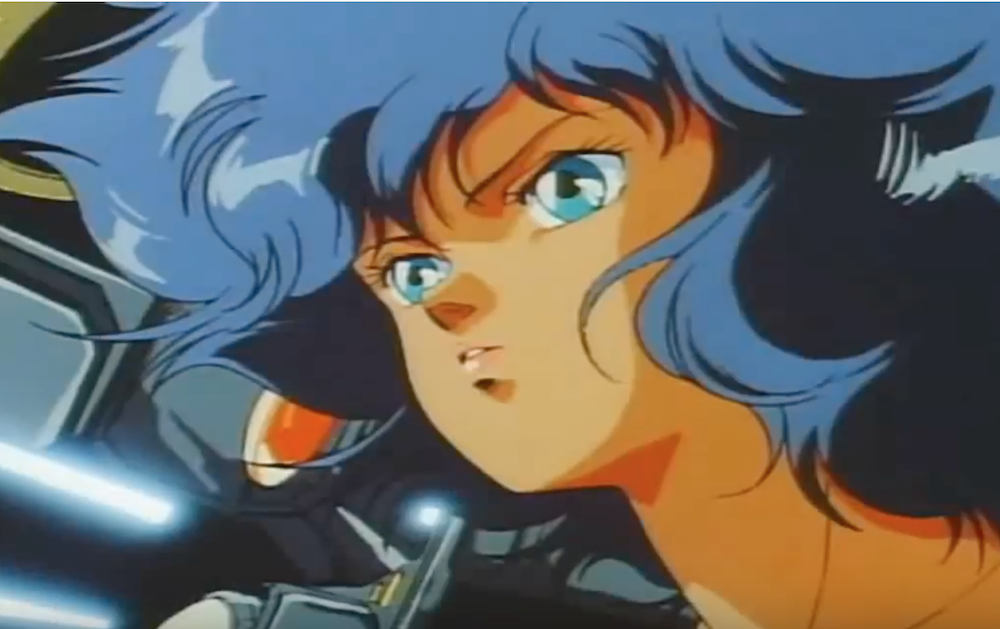 The team hopes their psychogenic wave will be strong enough to destroy Garimoth’s evil henchman, the notorious Gil-Berg, who has sworn by the taking of his right eye to utterly destroy the Dangaioh team. Along with the threat of Gil-Berg, the Dangaioh team must also avoid falling foul of Garimoth’s trickery, which finds weakness in their forgotten pasts.