Hip Hop History meets Lovecraft! ?”The book isn’t as good as its cover. To be fair though, it’s a big cover to live up to.” 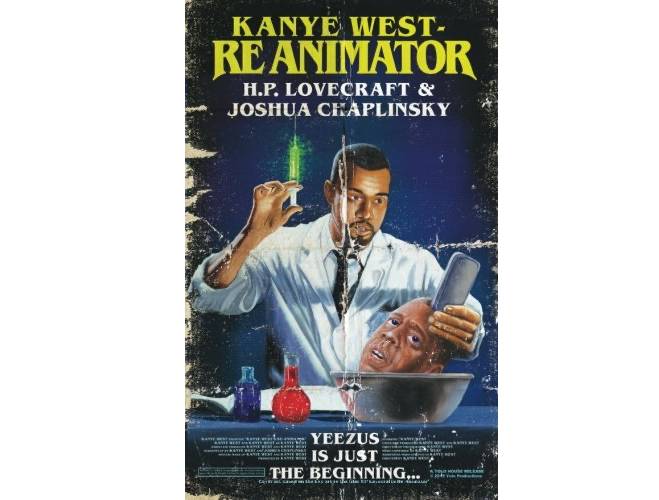 Of Kanye West, who was my friend in college and after he dropped out, I can speak only with extreme sadness… So begins this epic cautionary tale of ambition and hubris. A bizarre mix of Lovecraft and hip-hop history, Kanye West—Reanimator reimagines the classic story “Herbert West—Reanimator” with everyone’s favorite petulant genius cast in the titular role. In it, Kanye West attempts to reanimate a moribund hip-hop scene, only to come to the conclusion that his music is so powerful, it should be used to reanimate the dead. And who better to reanimate than those two legendary titans gone before their time—Biggie and Tupac? Hilarity and carnage ensue. 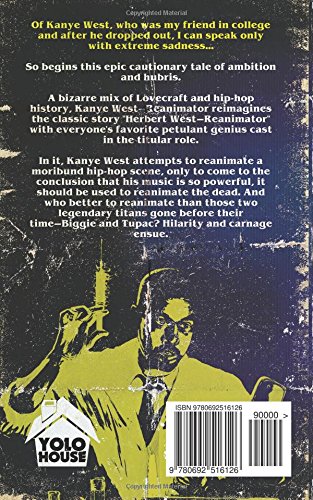