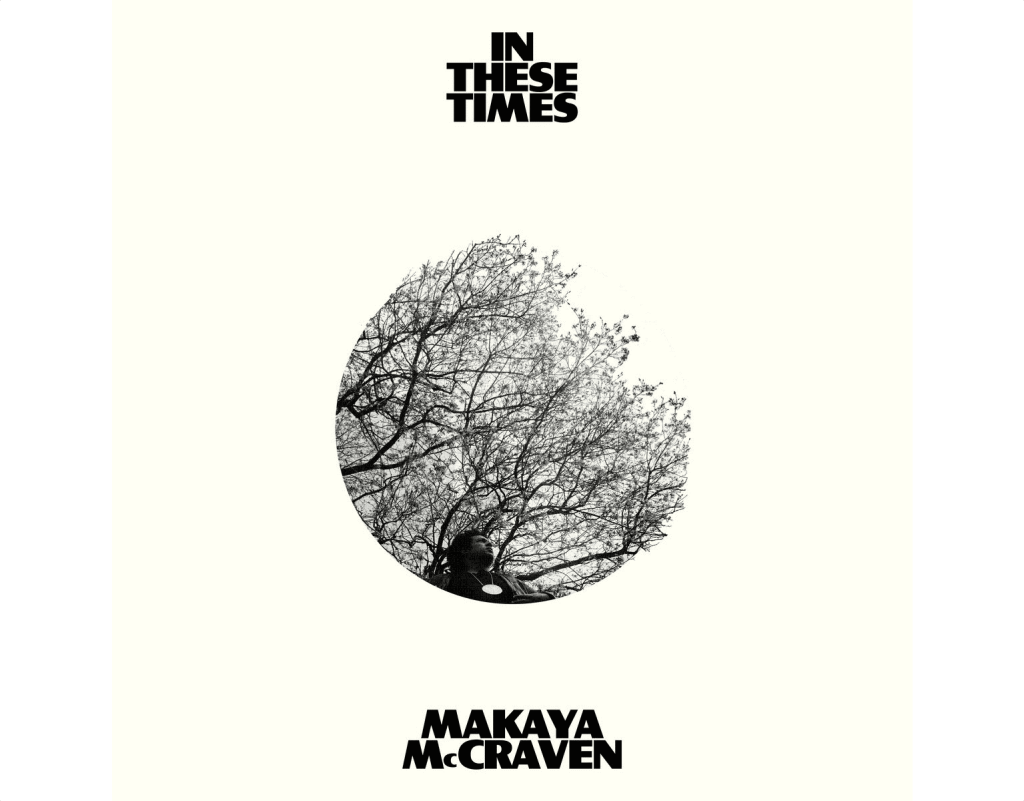 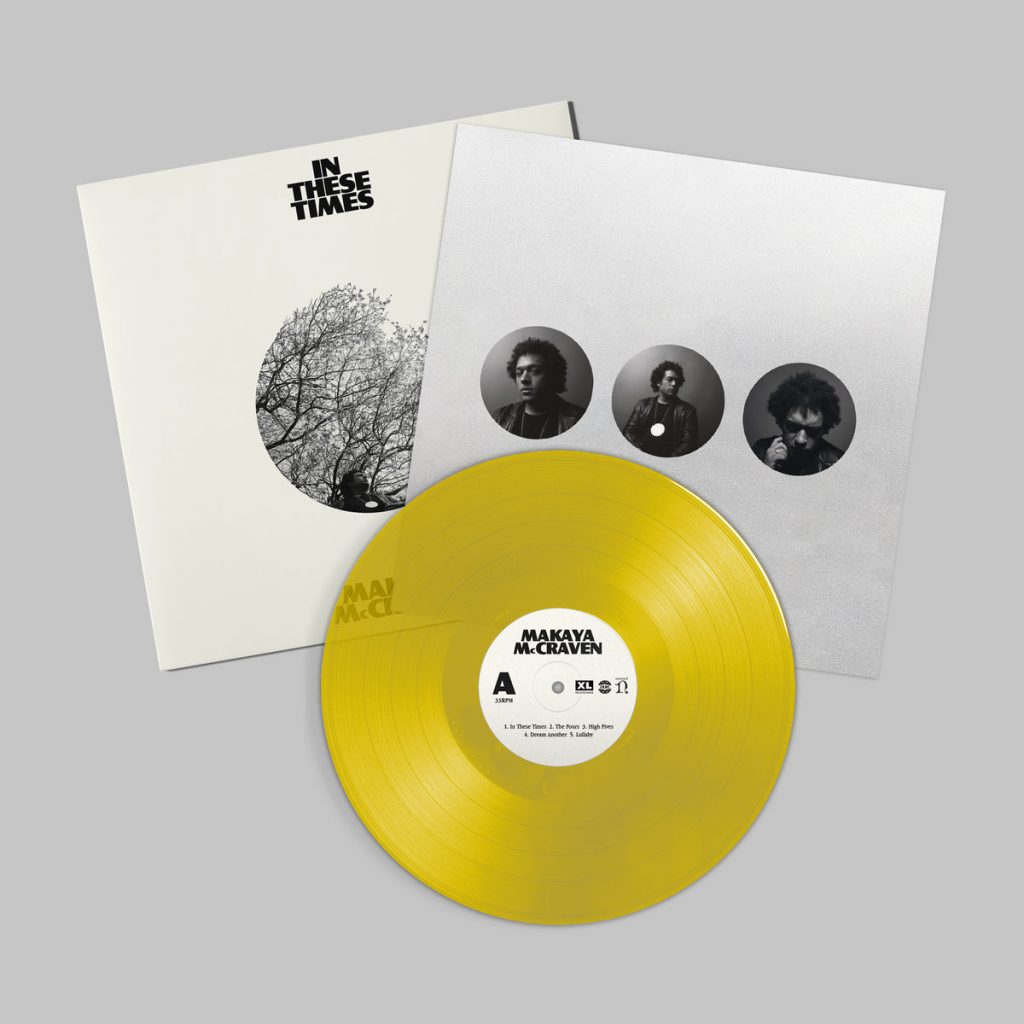 In These Times is the new album by Chicago-based percussionist, composer, producer, and pillar of our label family, Makaya McCraven.

Although this album is “new,“ the truth it’s something that’s been in process for a very long time, since shortly after he released his International Anthem debut In The Moment in 2015. Dedicated followers may note he’s had 6 other releases in the meantime (including 2018’s widely-popular Universal Beings and 2020’s We’re New Again, his rework of Gil Scott-Heron’s final album for XL Recordings); but none of which have been as definitive an expression of his artistic ethos as In These Times. This is the album McCraven’s been trying to make since he started making records. And his patience, ambition, and persistence have yielded an appropriately career-defining body of work.