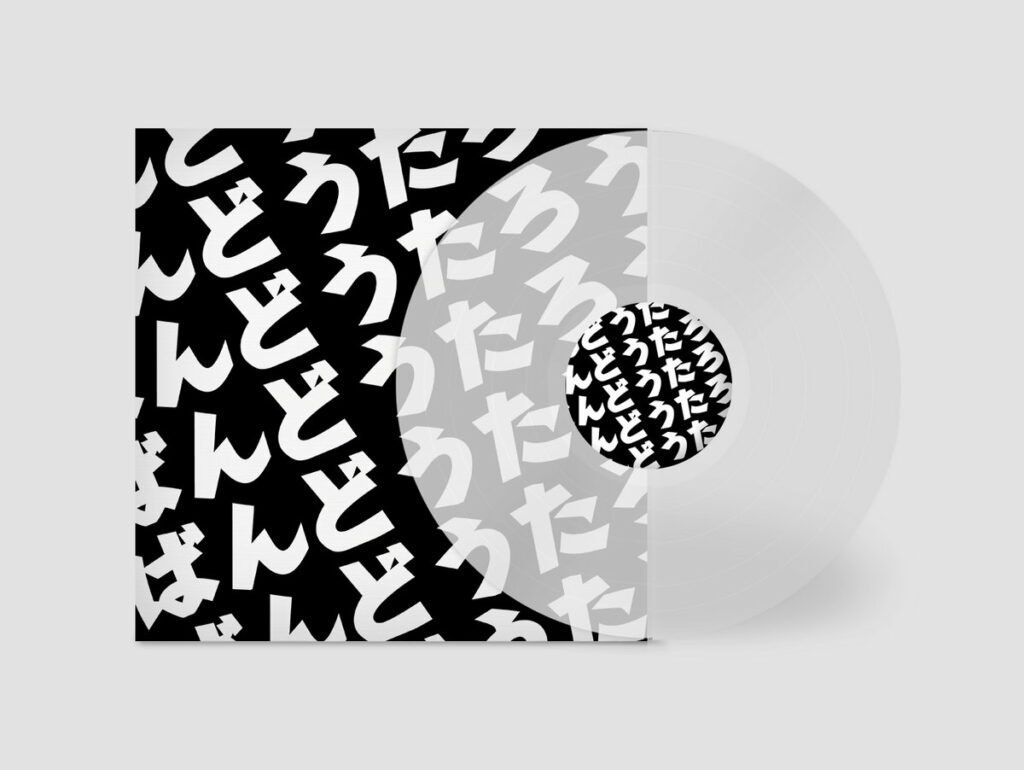 Caught somewhere between environmental sound studies and surrealist sonic architecture, SUGAI KEN helps mark the 30th release of Field Records with an ambitious new album. Commissioned by the Dutch Embassy in Tokyo, Tone River is the product of a year’s intensive work between artist and label, created in part to examine the relationship between Japan and the Netherlands with regard to water management.

While its doors to the Western world were closed during the 17th and 18th centuries, Japan kept abreast of Western science via a Dutch trade post in the bay of Nagasaki. When the country changed from a feudal society to a modern democracy through the turn of the 19th century, Dutch engineers lent their expertise to large-scale water management projects. One of the most prestigious projects of the time was the Tone River, which stretches 322 kilometers across Honshu, Japan’s largest island.