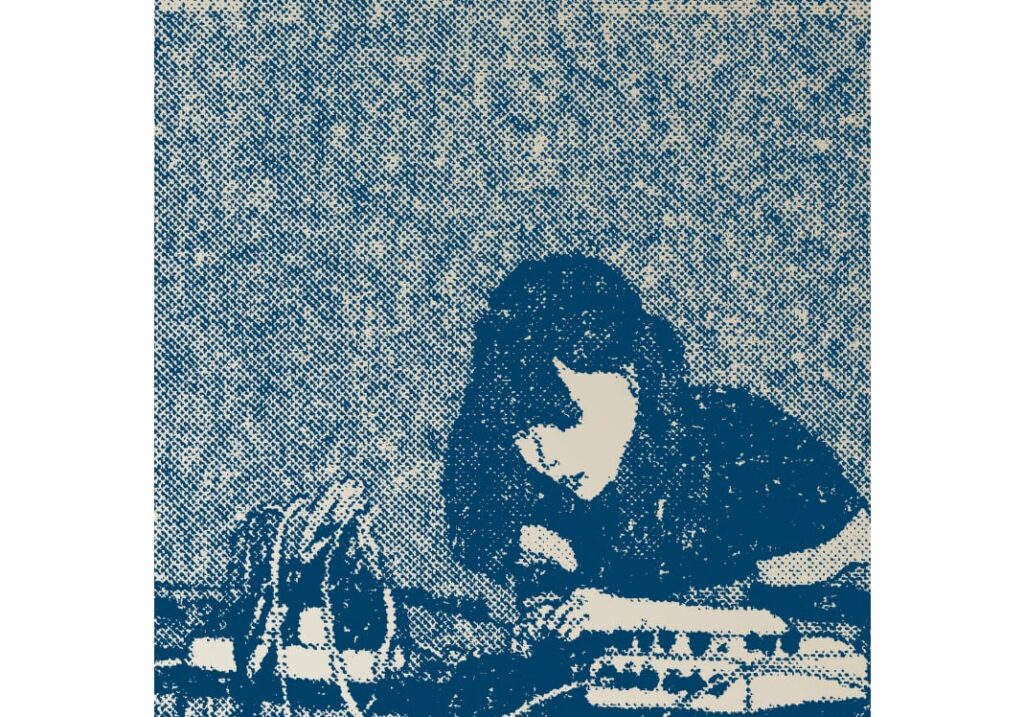 Whilst on her first ever European tour in December 2019, TENTENKO played a number of highly energised live shows in venues such as Salon des Amateurs or Alien Disko Festival Munich, where she has had the chance to finally meet up with some local electronic producers like TOLOUSE LOW TRAX, MIX MUP, KASSEM MOSSE and NIKA SON, whose work she had admired from afar for a long time already. Through these meetings the ideas towards this remix ep began to take shape.