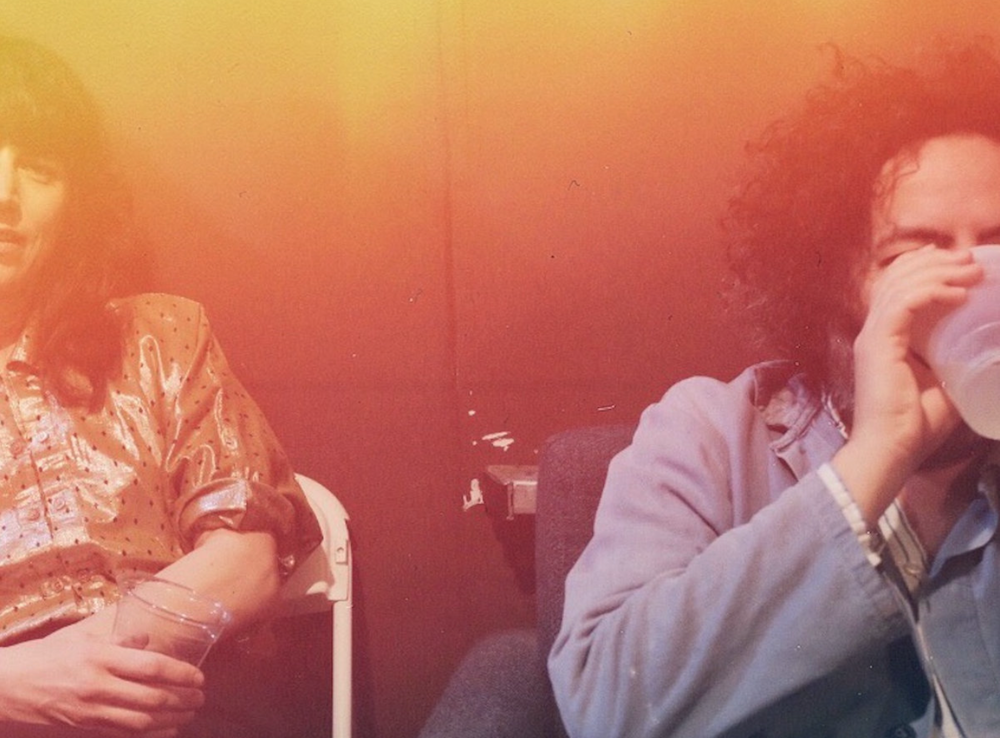 I thought I’d put out a digital EP of Destroyer covers before the tour started in February. I didn’t. There were too many favorites from Poison Season and it seemed like it would be an unfair, and slightly creepy amount of attention to that one album! But I did make some demos, and I’ll throw them up on Bandcamp now; the link is in the bio. First are “Hell” and “The River”. It was such a thrill to sing these songs with the band, and Dan was so generous to let me hog the stage. I wish we could be in the dressing room, drinking again, tonight.