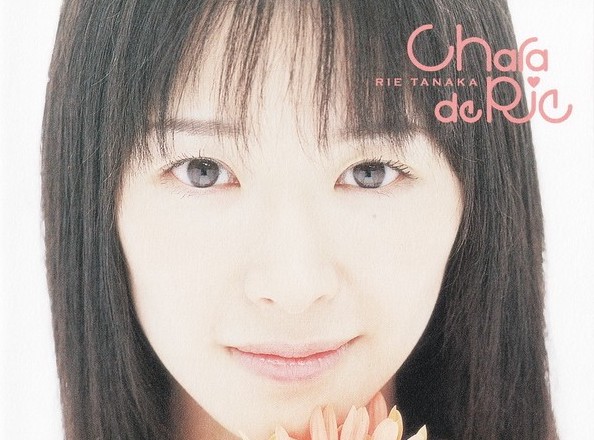 Rie Tanaka (田中 理恵, Tanaka Rie?) born January 3, 1979 in Sapporo, Hokkaidō, Japan) is a singer and voice actress (seiyū). Among her roles are Chi and Freya in the Japanese version of Chobits, for which Rie performs both themes. Another one of her famous roles is Suigintou in the anime adaptation of Rozen Maiden. As a child, Tanaka took singing classes and garnered a great deal of respect by performing in a number of concerts. After graduating high school, she joined Tokyo’s popular animation company and took on singing roles for some of her characters She is currently very popular in Japan, having a fan club named Café de Rie. She is known to own a few animals, such as a kitten which is rumored to know how to play the PlayStation 2 ,and also a puppy. She is not fluent in English. She has also released two albums: 24 Wishes, which contains a few Chobits songs (as well as some updated versions of those songs) and a few new tracks, and Garnet, which contains a jazz version of Kiss Kara Hajimaru Miracle, a song she performed for Steel Angel Kurumi. She released a character song collection album, Chara de Rie, which contains 4 tracks from Chobits and Gundam Seed, and a new track. Other CD releases are Club Rie-rie 1, Club Rie-rie2, and Rie Tanaka’s 100 poems by 100 poets, which all contain voice samples. Tanaka is also a member of the Steel Angels, a singing trio composed of the three lead seiyuu of Steel Angel Kurumi, Atsuko Enomoto and Masayo Kurata.