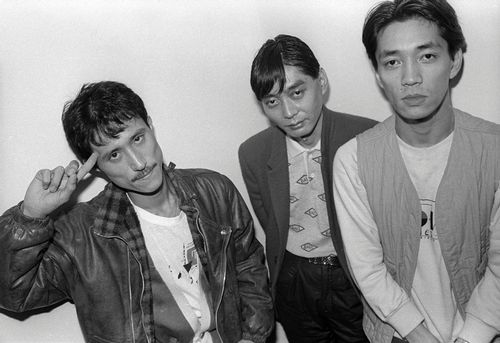 Yellow Magic Orchestra are an essential listen for any fan of music. As one of the pioneers of electronic music, they helped develop and master a sound that would act as the blueprint for the implementation of electronics in music. By utilizing the cutting edge technologies of their time, they were able to minimize human error and create a new type of sound that simply wasn’t possible before, a bright and electric sound filled with funky bass lines, punchy drums patterns, and highly calculated and tightly woven synth melodies. This innovative sound would go on to inspire the music of some of the most iconic video game soundtracks of all time, from Sonic, to Mario, and to Animal Crossing, and in addition, it even helped influence the development of entirely new genres, like synth pop, techno, and even hip-hop.

However, despite all they have contributed to the music world, their popularity and recognition among the average music fan today isn’t exactly as strong as I think it deserves to be, making them one of the most underrated bands of all time. In this video, I want to give a complete overview of everything YMO. I will be introducing all the members of the group, analyzing their debut album, and discussing their wide influence on music culture, so hopefully by the end of the video you will have a deep appreciation for their work, and everything they have contributed to the music world.